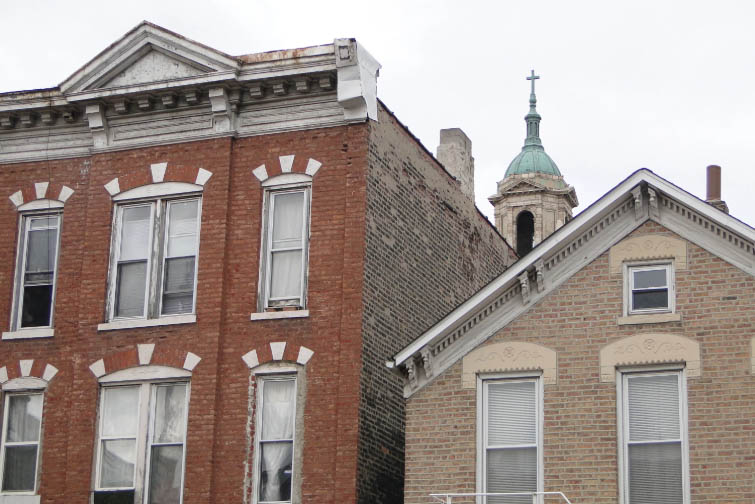 Crain’s Chicago Business quotes UPP Professor John Betancur in a story about a proposed City of Chicago ordinance to protect homeowners in gentrifying areas from ongoing unsolicited contact from real estate developers. Betancur, who studies gentrification in Pilsen, says the 180 day break from being contacted by potential buyers is needed, particularly for older, longtime homeowners. "They have ties in their community, and they expected to live the rest of their lives in the house," he said. "They want to be able to stay, but when the calls are coming all the time, and somebody is knocking on the door asking to buy their house, sometimes they think it's easier" to give in. http://bit.ly/300GpH6 (subscription required)