Since 2004, CUPPA-AA has presented the CUPPA Alumni Association Appreciation Award recognizing individuals or groups for their dedication to the fields of urban planning and public administration and their contributions to the development of the college's students and alumni. In November 2010, the Board of Directors of the CUPPA-AA voted unanimously to rename the award to the Jim Marek Alumni Association Appreciation Award honoring the former CUPPA assistant dean for student services, Jim Marek. Marek retired from his post in CUPPA on February 6, 2007 after over twenty-nine years of service to the university, its students, and alumni. He unexpectedly died on August 13, 2010.

UIC has awards recognizing faculty teaching and research. The Jim Marek Alumni Association Appreciate Award recognizes those individuals or organizations who show extraordinary dedication to the university and the College of Urban Planning and Public Affairs and students. 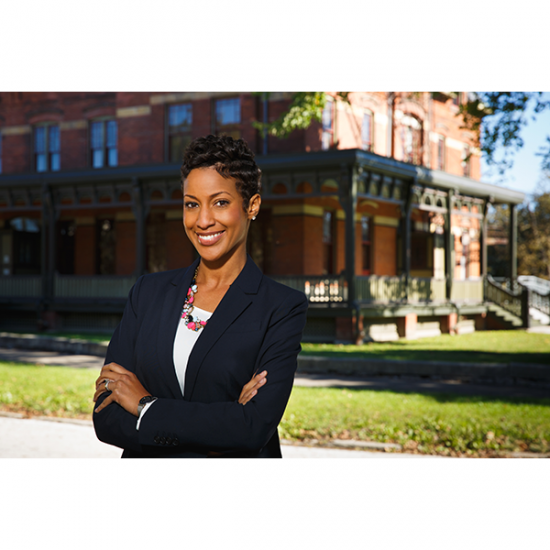 Ciere Boatright, MUPP 2016, received the 2019 Jim Marek Alumni Achievement Award. Ciere’s commitment to community and economic development and wholehearted dedication to connecting with students about her experiences working on Chicago’s South Side make her an invaluable member of the CUPPA community and an incredibly well-deserved recipient of this award. Read more here.